With over two and a half thousand forms of Emojis being used with brands accounting for eight hundred and fourteen million uses in marketing, this new form of communication is fast becoming a rising trend globally.

Language learning worldwide ordinarily comprises of four main areas of comprehension. Whether the linguist speaks a foreign tongue or even listens to native speech, there is still the art of reading and writing to master.

Many people are generally empathetic and using facial expressions to convey a thought or emotion allows their recipient to better understand their mood. The art of expression in dialogue is usually applied through intelligent application of sensual adjectives and perfect sentence structure. Today it is considered far simpler to converse with others by placing a symbol that expresses a precise interpretation of feeling rather than to spend extra time choosing words.

As younger generations take up new advancements in social media communication and more diverse aspects of text messaging, another language is slowly evolving. Historically the birth of emoticons came about long before the advent of mobile phone technology with the simplistic use of commas, colons and brackets being applied to traditional writing techniques. With influences from Japan and South Korea, the original westernised viewing style of tilting one’s head to the left was later superseded by an easier horizontal equivalent that made emoticons easier to see.

The use of pictures to explain a message is often the easiest way to communicate. Many street signs throughout the world will often include a symbol or representation of an object to replace a word that international travellers may not know. The basis for developing an emoticon language is further enhanced by Emojis, since their better graphics and superior detail allows the user to express themselves clearly without any need for words.

Unlike most conventional languages, a visual aid exists in this evolving tongue. Whilst it isn’t possible to speak in Emoji, the art of communicating through reading and the application of art is creating a fresh and comprehensible new means of dialogue that can be understood by anyone. Whilst happy faces may indicate agreement or positive thoughts, the development of other emojis allow a greater opportunity to enhance this language to cover entire sentences. 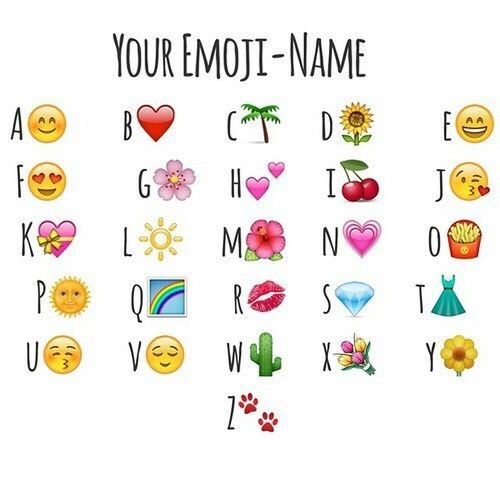 The simplicity in understanding

The benefits suggest that translation is not required. What we see in pictures is already interpreted in our minds and the intonation of the message is already clear. At this stage of language development, it is reasonably possible to communicate with someone using emoji without need for words since the only prerequisite is an empathetic human being.

It is observed however that cultural differences and local customs may require different styles of emoji writing, since certain colours or hand gestures depicted could be misunderstood. Whilst translators may not be required for such a language, there may be a rise in consultant emoji specialists who know have the skills to determine whether a simple hand gesture or icon has positive or negative connotations. 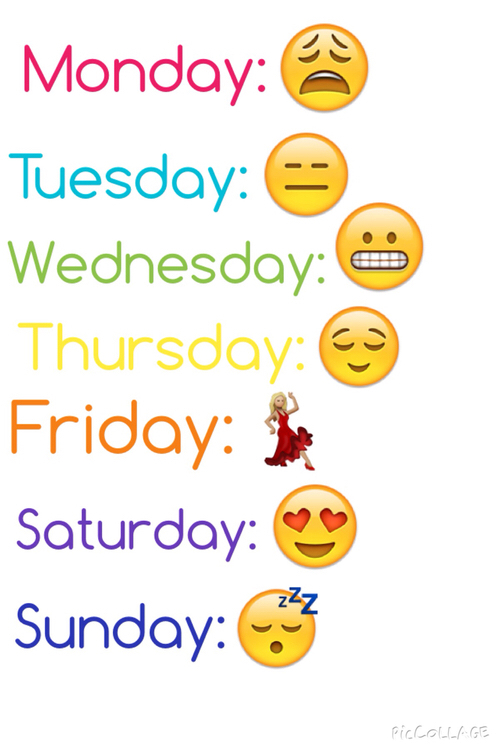 The future of emojive language is firmly placed online in social media. Whilst the boundary between formal business dialogue and informal messaging remains in place, it is only matter of time perhaps before a signature is replaced by picture.